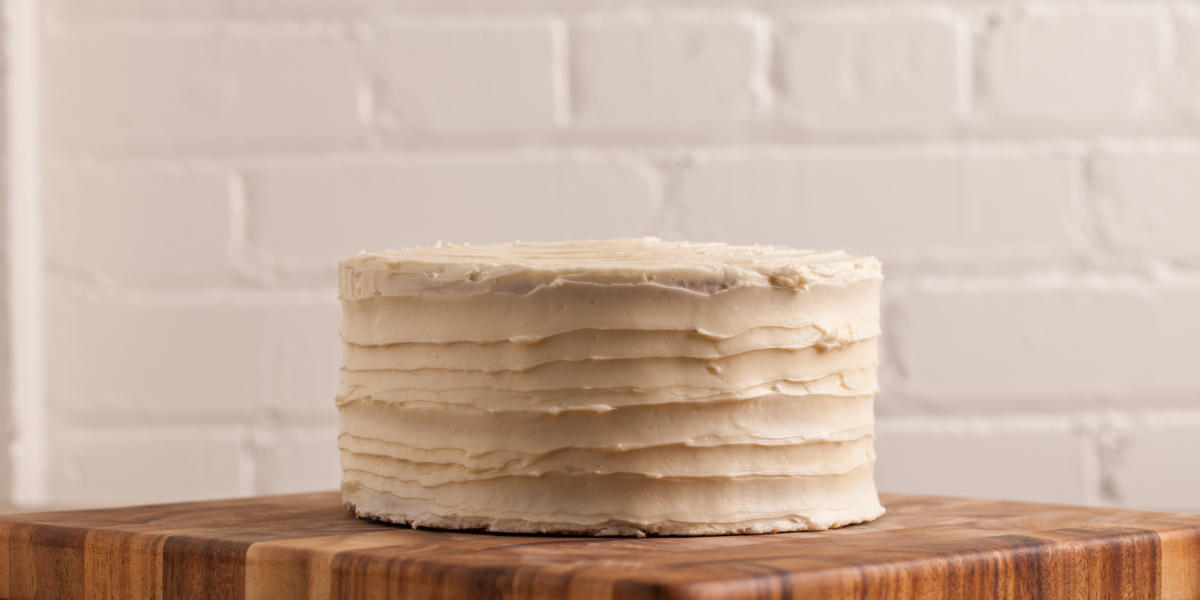 Before Ingredient, I didn’t bake. The precision and patience required to complete a bake drives me mad. And then there’s the chance you won’t know something is a disaster until the end. Hard pass. I’ll stick to cooking thankyouverymuch.

Not baking at Ingredient was a non-option. The remedy: I started a pie club with a couple of friends outside of work, and at work, baked through recipes like this and this and this.

My latest adventure in baking was to tackle BraveTart’s (aka. Stella Parks) White Mountain Layer Cake with Marshmallow Buttercream. *gulp* Three layers. Okay. Homemade frosting. I can do this. Oh, you have to make homemade marshmallows for the frosting first?! *gulp*

The reviews made it worth it...

“The frosting is delicious. I was expecting it to be sweeter, but I like that it isn’t.”

“It reminds me of angel’s food cake.”