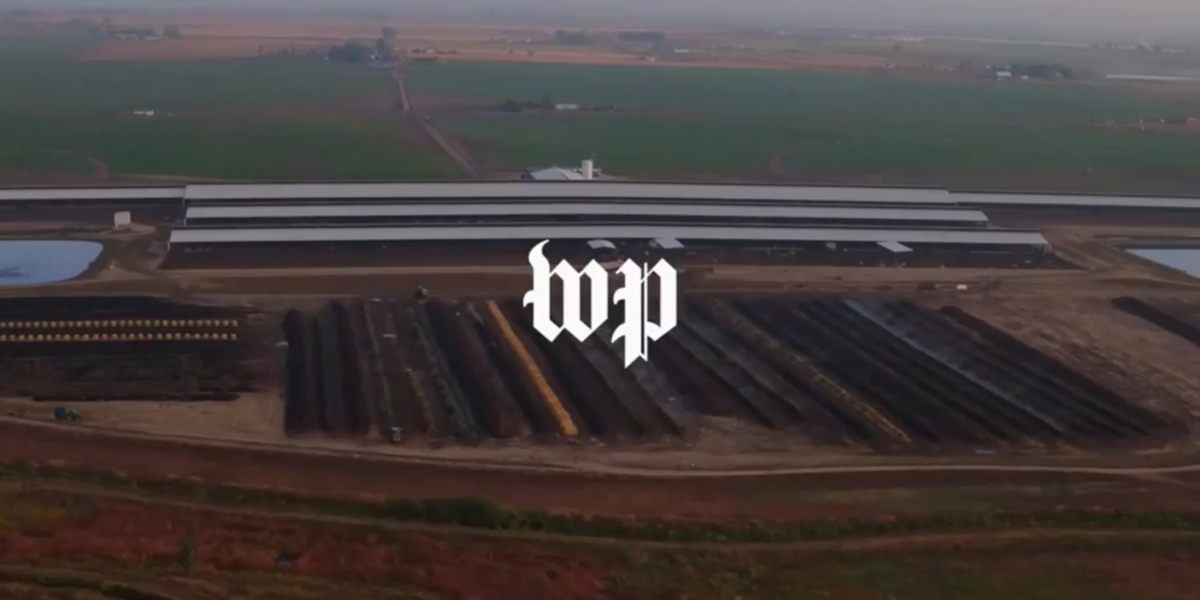 The Washington Post published an article yesterday calling into question the veracity of milk produced by Aurora Organic Dairy and marketed under the store brands of Walmart, Costco and others as organic milk. As the story relates, part of the USDA organic requirements for milk producers is that the cows be pasture grazed when seasonally available. Grass-fed cows produce a milk that is higher in certain chemicals and lower in others when compared to conventionally-produced milk. When the Post's reporters visited the 6,000 acre dairy, they noticed that a relatively small percentage of the cows were in the pasture and most were in feed lots. Chemical analysis of the milk showed the Aurora's looks very much like conventional milk and not like other organic brands.

Nobody is claiming the Aurora milk is unsafe. There's no reason to believe it is. This is a question of perception and the value consumer's place on that perception. In this case, organic milk can be twice as expensive as conventional based on a consumer perception that it's healthier. But when producers bend the rules like this and are caught doing so, it damages consumer's trust in the words we use to market food. How will the Post's expose impact other organic milk producers who follow the USDA rules? Or other organic brands across the grocery store?

It's true that state and federal inspectors should have caught Aurora's apparent misrepresentation, but they didn't. But this was a case in which there's a specific standard in place. Much of the time, food is marketed using terms that don't have a clear definition. Or they're used in application in which they don't apply (GMO-free water, for example). The misuse, over-use, or inappropriate application of labels in food marketing create an environment that leads to consumer distrust. Lacking a centrally authoritative organization to ensure they're used correctly, it's up to brands and their marketers to ensure claims made about the food they produce are accurate and grounded in facts. To do otherwise erodes the ability of all food producers to create an environment of trust with their consumers.